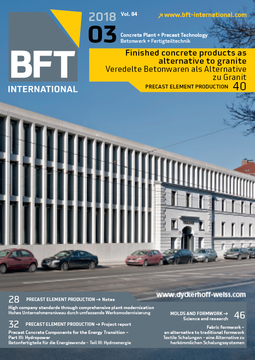 Device for clamping a piece of formwork ...

Device and method for manufacturing a one-piece three-sided element ...